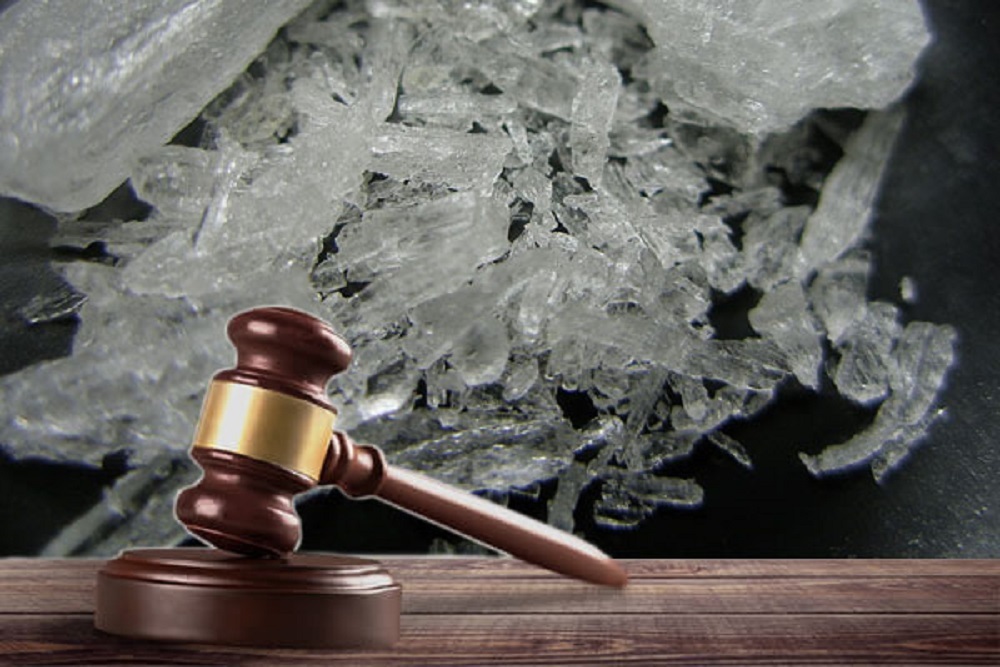 U.S. Attorney's Office for the Eastern District of Kentucky issued the following announcement on Jan. 16.

A Laurel County man was convicted today by a federal jury in London for possessing with intent to distribute over 500 grams of methamphetamine.

After two hours of deliberation following a two day trial, the jury convicted 58-year-old Timmy L. Fields of possessing with intent to distribute 500 grams or more of a mixture or substance containing methamphetamine.

According to testimony at trial, on April 21, 2019, a Kentucky State Police Trooper stopped Fields’ vehicle and found Fields in possession of over 985 grams of methamphetamine. Fields has prior felony drug convictions for unlawful possession of a methamphetamine precursor and trafficking in a controlled substance.

The investigation was conducted by KSP and DEA. The U.S. Attorney’s Office was represented in the case by Assistant U.S. Attorney Jenna E. Reed.

Fields will appear for sentencing on May 8, 2020. He faces a statutory minimum of 25 years in prison, up to a maximum of Life in prison. However, the Court must consider the U.S. Sentencing Guidelines and the applicable federal sentencing statutes before imposing a sentence.

Want to get notified whenever we write about U.S. Attorney's Office for the Eastern District of Kentucky ?

Sign-up Next time we write about U.S. Attorney's Office for the Eastern District of Kentucky, we'll email you a link to the story. You may edit your settings or unsubscribe at any time.

Organizations in this Story

U.S. Attorney's Office for the Eastern District of Kentucky